Lynn and Terry Allen opened their funeral service in September 1995. With Terry leaving school in 1972, at the age of 15, he decided on a career in the funeral industry. He obtained a position with Francis Chappel and Sons and started to learn how to prepare coffins, collect deceased from hospital and homes, be a pallbearer and various other jobs within the funeral trade.

He become a freelance embalmer in 1980, working for various funeral directors in London, Kent and Essex.

He met Lynn in 1975, whose Father, Uncles, and Grandfather also worked in the family business of her Great Grandfather’s, H.W Simpsons’s of East Street, South London.

Terry and Lynn’s Son, Mark and Daughter Helen, are the fifth generation from Lynn’s side of the family.

Their staff are highly dedicated to every detail.

T. Allen Funeral Services is a member of the National Association of Funeral Directors(NAFD). 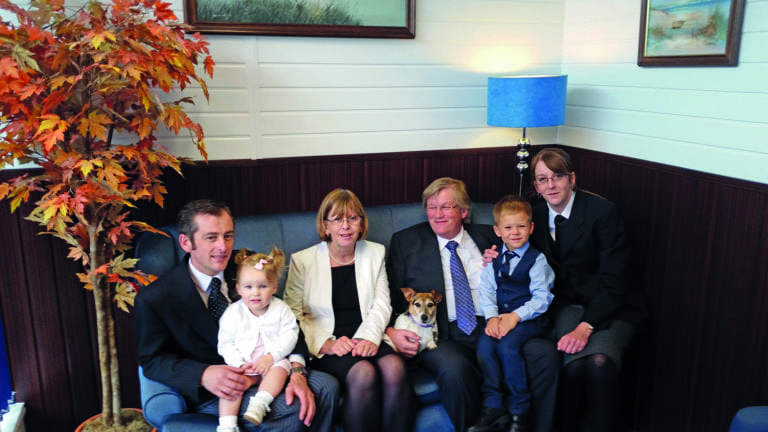 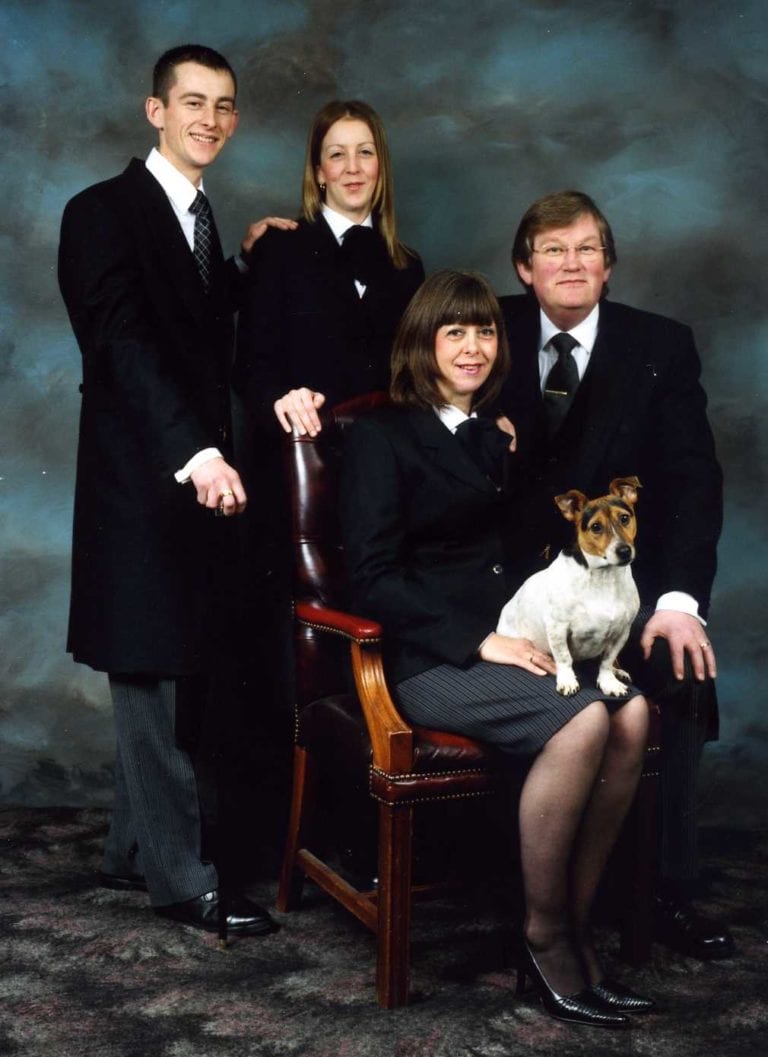 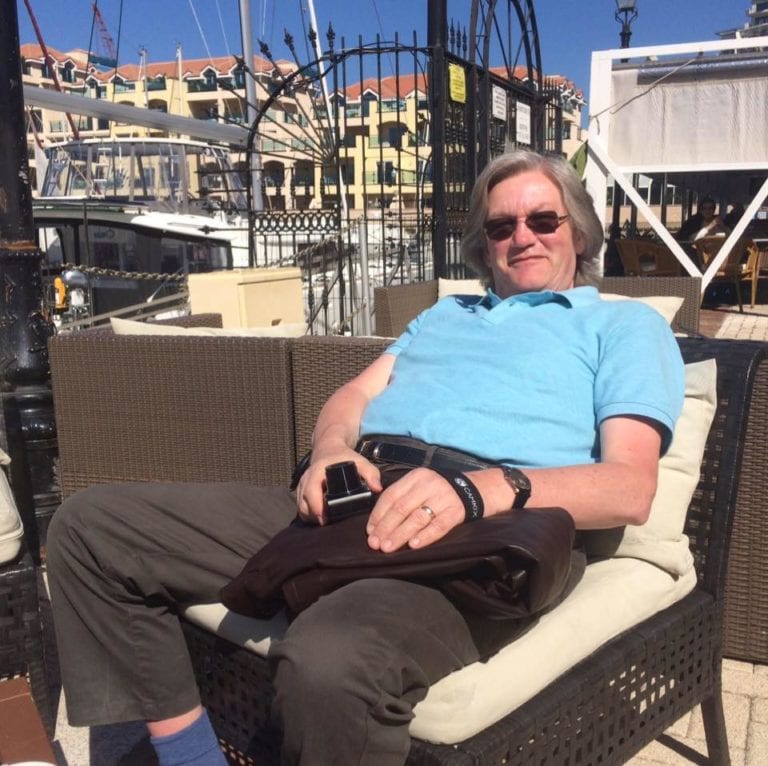 Sadly, Mr Terry Allen passed away in September 2019 at the young age of 62 years. However, his Wife, Lynn along with their adult Children, Mark and Helen endeavour to carry on running the family business with Terry’s second to none morals and standards.

The pictures below are of Lynn Allen’s family, including her Grandfather, Father and Uncles who used to own and run H. W Simpson’s of East Street, South London.
Covid-19

In line with the latest government easing of covid restrictions as from 19th July 2021, T. Allen Funeral Service has decided to continue with our current covid policies which include face coverings to be worn at all times whilst within our premises along with travelling in our private limousines, we will continue to ask everyone to use the hand sanitiser available and temperature checking.

We ask that our policy is respected, it is in place to protect everyone involved and will remain for the foreseeable future.